Barfield, a Sabena technics company, initially received the ANAC Certification back in 2010

and is proud to announce that this certification has been renewed through October 2015.

aircraft and its components, personnel licensing and operations in Brazil. This internationally

larger footprint within the region.

Brazilian aviation market and its anticipated growth. Being granted this certification was in perfect

alignment with Barfield’s determination to strengthen its presence in the Brazilian aviation community.

“With this ANAC Certification, Barfield keeps the momentum in continuing to focus on its customers’ 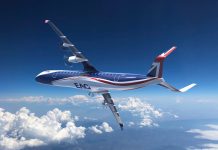 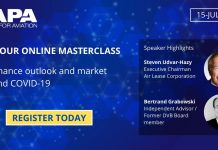