From 1st April, APG has been appointed General Sales Agent for
Air Baltic in France.
APG will be providing full sales and marketing services as well as
call centre and ticketing facilities.
A major presence in the French market for the last 30 years, APG
has developed its network, now having more than 110 offices
covering 176 countries. The APG network is the only sales
organization that is entirely airline focused.
Founded in 1995, Air Baltic Corporation operates 55 regional and
international routes from its base in Riga with a fleet of 28 aircraft
including Boeing 737s, Dash Q400 Next Gens and Fokker 50s.
Additionally, 10 new Bombardier C series jets will enter the fleet
beginning in 2015. 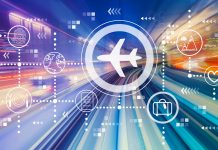 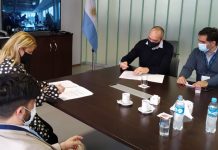 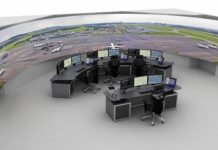